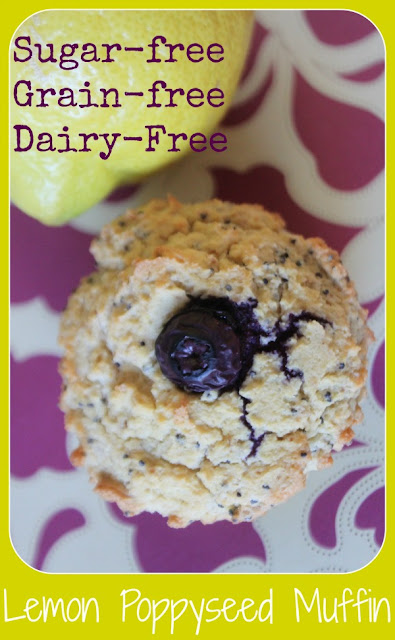 I have had a surprisingly fabulous day.

I willingly and enthusiastically let my Kindergartner play hookie today so we could go to the park for a picnic and go shopping. Baby in tow, of course, but as close to one-on-one time as I get with her these days. And we had a blast. She picked out a funky hat and a scarf headband that I kind of want to borrow - too bad she's only 5.

Why is it surprising..............because I haven't been feeling consistently great for a while now. I've had some good days or partially good days. Some okay days. And some really off days. But today was a great day. Pray for me that it means I've turned a corner on this Candida business because I like enjoying my kids. Its one of the main reasons I am determined to straighten out what is wrong with me. Its why I had kids. They sense when I like being with them versus it being a chore for me. And I want them to feel liked.

Part of this figuring out what is wrong with me business is all about listening to my body and recognizing my symptoms. If any of you have suffered or suspect you are suffering from leaky gut, food sensitivities, Candida,  Adrenal fatigue or low iron - or all of them at once - you will probably know that many of the symptoms are similar or overlapping. That's what makes it so hard to figure out what is going on. Especially when they are all happening at once.

I have been on the Candida diet (strict phase) for about 5 weeks now. The first 4 weeks were a bit experimental as I tried (and failed miserably) to incorporate/keep some grains, fruit and small portions of higher carb vegetables in the diet. So for 4 weeks I was going through Candida die-off and flare-ups alternatively - but couldn't really figure out which was which. Five weeks ago, I also got my IGG food panels back and eliminated any food sensitivities from my diet.

For the past week I have been following the most strict version of the Candida diet to a tee and I started taking some much stronger anti-fungals. And voila - after 5 days of feeling off (see below - Candida die-off) I am feeling better.

So by process of elimination, a little intuition and lots of paying attention to my body I think I'm starting to figure these symptoms out.

I have made some notes as a future reference, for when I get confused again and need to regroup, or to possibly help someone else in my shoes that is frantically searching for help in sorting out their symptoms - here is what I "think" I've learned:

Low iron - My low iron symptoms were primarily extreme dizziness and extreme fatigue. The dizziness was the "I need to hold onto something or I'm going to fall over" type not the "I feel a little nauseous" type that I felt when I had morning sickness. The fatigue was both physical fatigue (i.e. I can barely lift my baby) and sleepiness (i.e. I could not make it through the afternoon without a nap).

Adrenal fatigue ("AF") - My symptoms of AF co-incidentally seemed to almost stop when I cut out all my food sensitive items from my IGG Panels. Here are the ones that disappeared even when I was having a Candida flare up and that I now believe were my true AF symptoms (not Candida):
Candida flare up - I think I have been in a perpetual state of candida flare up for years but it definitely got progressively worse over the winter and I can now tell when it is flaring by the following:
Candida die off  - so they say its not necessarily the Candida dying off that causes this but my system not being able to get the toxins out fast enough. Since I started the anti-fungals in conjunction with the strict diet I went through about 5 days of this. Now that I've been through this a couple of times here is what I think my symptoms of Candida die off are:
So there you have it. I figure if I can sort out the symptoms I will be closer to figuring out what is causing them for good. And I'm getting closer. The low iron is fixed for now. The AF seems to be at bay. I just need to get a long-term handle on the Candida.

But I'm happy to report I slept deeply last night, woke up rested, had lots of energy all day, had normal amounts of hunger (I think I will always be a bit hungry) and had no anxiety or anger. I had a lovely day. My kids felt well liked. Hopefully we are on track for a summer full of great days.

by MamaChanty
Prep Time: 10 minutes
Cook Time: 20 - 25 minutes
Keywords: bake breakfast dessert snack candida-diet friendly gluten-free low-carb paleo sugar-free vegetarian wheat belly almond flour canned coconut milk coconut flour lemon
6048380
Ingredients (12 muffins)
Instructions
Preheat oven to 350 degrees.
Line your muffin baking pan with 12 large liners. Don't skip this step.
Combine dry ingredients and mix thoroughly. Set aside.
Separate egg yolk and egg white into two separate mixing bowls. Add vanilla, coconut milk, coconut oil, lemon and Stevia to egg yolks. Mix to combine.
Add egg yolk mixture to dry ingredients and mix until fully combined.
Add liquid egg whites to separated egg white. Using a hand mixer, blend until egg is fluffy and starts forming peaks. This should take a couple of minutes on medium speed.
Gently fold egg white mixture into batter.
Place about 1/4 cup of batter into each muffin liner. Smooth out the top of each one with the back of a spoon. Top each one with one blueberry for garnish.
Bake for 20 to 25 minutes or until a knife in the center comes out clean.
Powered by Recipage Posted by MamaChanty at 7:23 PM